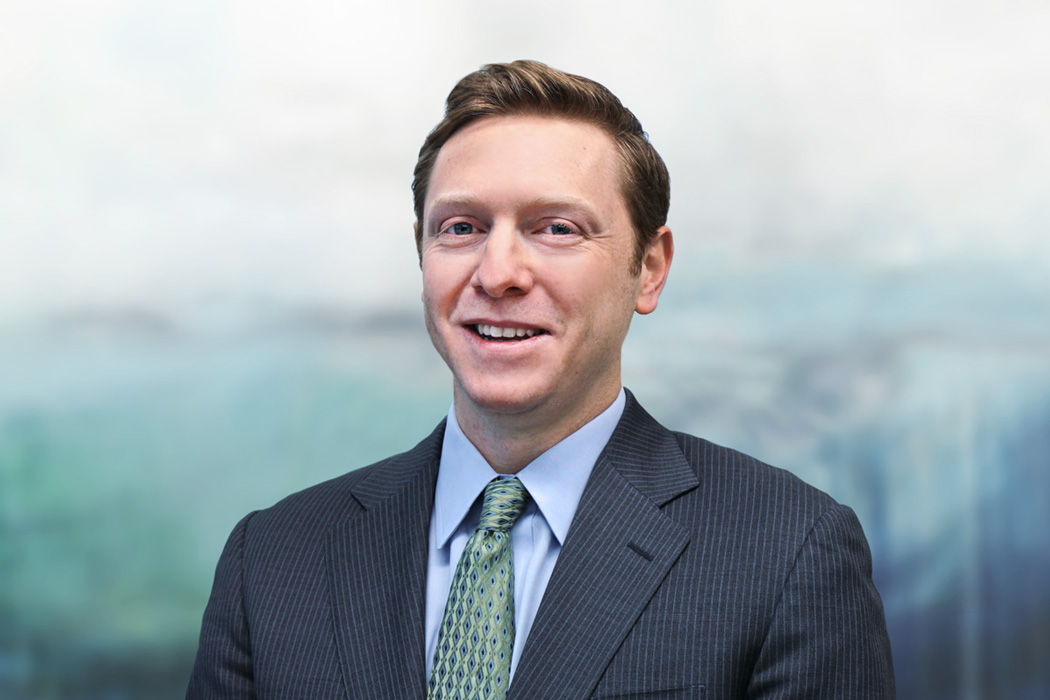 Current and prior matters* include:

Before joining Reese Marketos, Brett worked as a litigation associate at Susman Godfrey and Gibson Dunn. Prior to entering private practice, Brett served as a law clerk to the Honorable Diane P. Wood, Chief Judge of the U.S. Court of Appeals for the Seventh Circuit.

Brett obtained his juris doctor degree with high honors from the University of Texas School of Law. He was honored as the Clerk of the Chancellors for having the third-highest GPA out of over 400 students in his class. During law school, Brett served on the Texas Law Review and represented UT Law at the Willem C. Vis International Arbitration Moot in Vienna, Austria.

Before law school, Brett worked in Chicago, Iowa, and Texas, among other places, as one of the first paid staffers on Barack Obama’s presidential campaign in 2007 and 2008. During the first term of the Obama administration, Brett served as the personal assistant to U.S. Trade Representative Ron Kirk, the president’s lead trade negotiator and enforcer.

Brett obtained his undergraduate degree from Yale University, where he majored in political science and lettered all four years as a pitcher on the varsity baseball team. During his college baseball career, Brett set the Ivy League records for saves in a single season and career as the team’s closer. For high school, Brett attended the Greenhill School in Dallas.