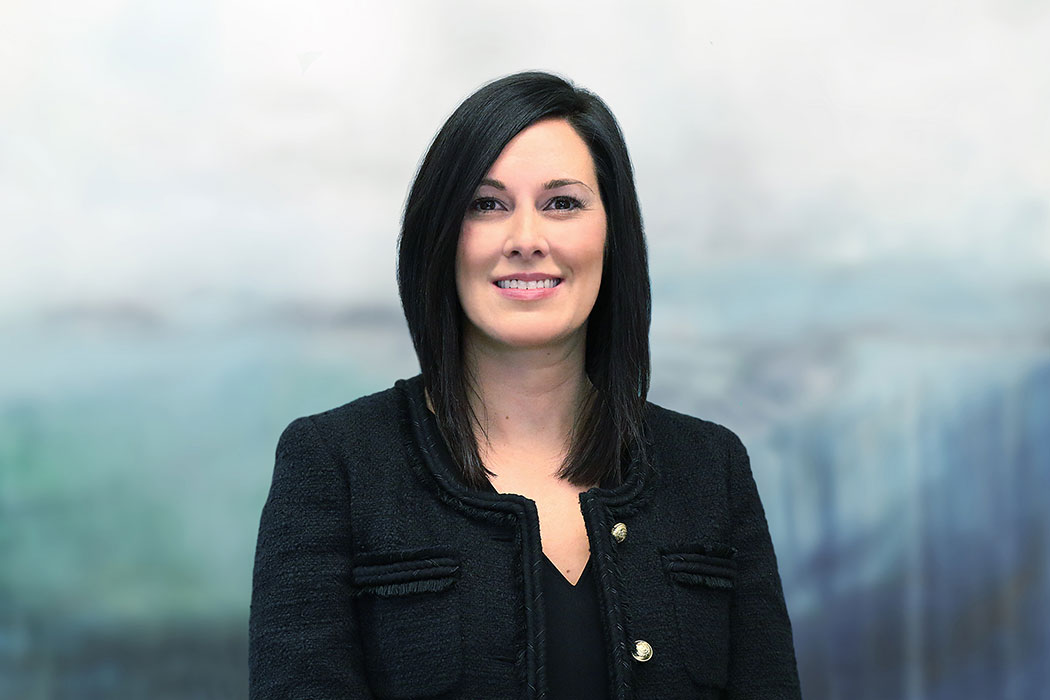 “We retained Reese Marketos LLP and were fortunate enough to have Pete Marketos and Leslie Chaggaris represent us in a complex business lawsuit. From inception to end, Pete and Leslie provided a well-planned strategy and exceptional trial preparation, both of which were flawlessly executed. Their ability to anticipate the next move of the opposing party and their ability to communicate with and win over the jury was nothing short of remarkable.” — Martin Toha

Leslie has proven to be an absolute force in the trial bar.

Recently, Leslie served on the trial team for AT&T’s DIRECTV in a $4 billion trial brought by the Federal Trade Commission for alleged deceptive advertising. On August 16, 2018, the federal District Court for the Northern District of California dismissed the majority of the FTC’s case after two weeks of testimony, after which the FTC voluntarily dismissed its case with prejudice.

In a one-year period, Leslie helped clients win seven, eight, and nine-figure jury verdicts—including the largest commercial verdict in the nation in 2013. She has not lost a civil jury verdict in her career, and every verdict has been a complete victory for her clients, including:

Leslie has also successfully tried numerous arbitrations and bench trials. Most recently, Leslie helped secure a complete defense win as well as a seven-figure judgment on her client’s counterclaim in a bench trial in Dallas County.

Leslie also serves on the Committee for a Qualified Judiciary, a non-partisan, non-profit organization that promotes a competent, fair, and impartial justice system in Dallas County. In addition to her service to the bar, Leslie also volunteers with Young Women’s Preparatory Network and Girls Inc.

In 2019 and 2020, Super Lawyers by Thomson Reuters named Leslie one of the Top Woman Attorneys in Texas, and she has been named a Super Lawyers Rising Star for the last five consecutive years, an honor that is entirely peer-nominated and reviewed.

For the last three years, Leslie was named as one of D Magazine’s Best Lawyers Under 40.

In 2020, Leslie was selected as the Dallas Association of Young Lawyer’s Outstanding Young Lawyer.

Order of the Coif