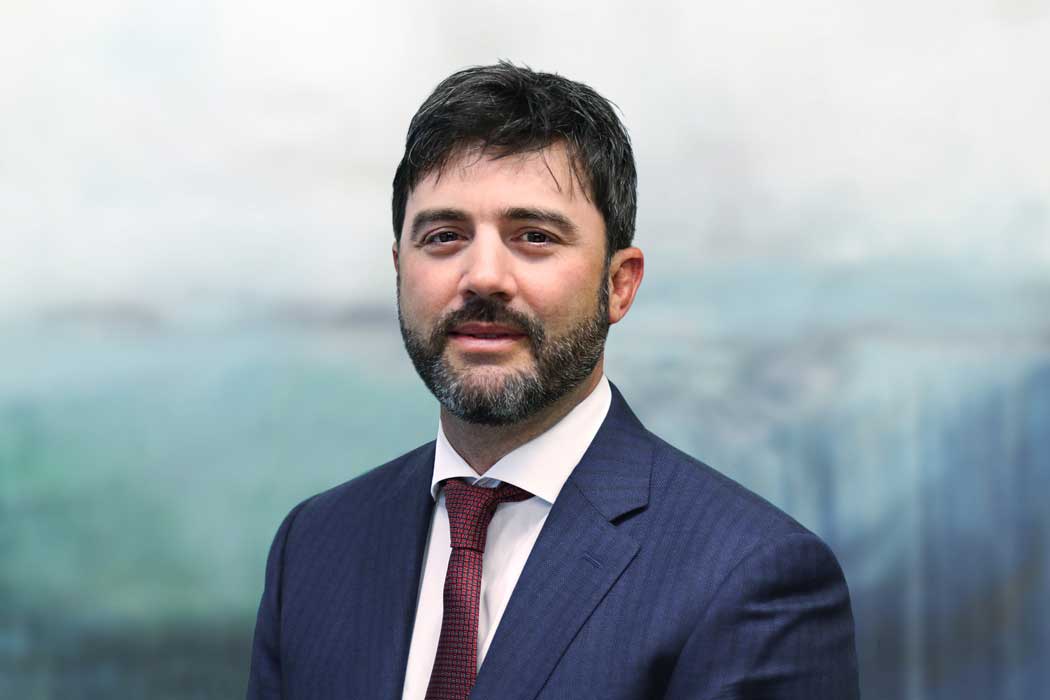 Pete Marketos “is one of the finest trial lawyers to appear in my court.” – Federal District Judge Samuel Hardy Mays, Western District of Tennessee

Pete was co-lead counsel for AT&T’s DIRECTV in a $4 billion trial brought by the Federal Trade Commission for alleged deceptive advertising. On August 16, 2018, after two weeks of trial, the federal District Court for the Northern District of California dismissed the majority of the FTC’s case, after which the FTC voluntarily dismissed the remainder of its case with prejudice.

In 2019, Pete and his team at Reese Marketos represented AT&T against false advertising and deceptive trade practices claims in a lawsuit filed by Sprint in the Southern District of New York. Sprint sought an injunction against AT&T’s advertising of certain 5G technologies.

Pete was lead counsel for the New York State Attorney General in a lawsuit filed by Exxon Mobil in federal court in Texas, where Exxon sought to halt the NYAG’s investigation into Exxon’s alleged climate-change coverup. The case was successfully transferred out of Texas and dismissed by the federal district court in New York.

In 2019, Pete was Texas counsel for New York Governor Andrew Cuomo in obtaining a dismissal, for lack of personal jurisdiction, of a lawsuit filed in the Western District of Texas relating to the online publication of instructions for 3D printing of firearms.

Over a two-year period alone, Pete was lead counsel in six jury trials and won them all. Those results include:

Pete has successfully tried cases involving mergers, acquisitions, and earn-out agreements with tens of millions of dollars in dispute before juries and arbitration panels. He won a $13 million judgment for civil racketeering (“RICO”) violations after a three-week federal trial; defeated a $20 million claim under the Computer Fraud and Abuse Act after a five-week federal jury trial; obtained damages verdicts and preliminary injunctions in large trade secrets disputes in federal and state courts; and won multiple fraud and breach of fiduciary duty verdicts in federal and state courts.

Pete was an adjunct professor of Trial Advocacy at the University of Texas School of Law for several years.

The Texas Lawyer recognized Reese Marketos as the Litigation Firm of the Year for 2013 in the small firm category. The Association of Corporate Counsel awarded the Business Litigation of the Year Award for 2018 to AT&T and Reese Marketos LLP together with other outside counsel on the DIRECTV and Time Warner merger litigation.