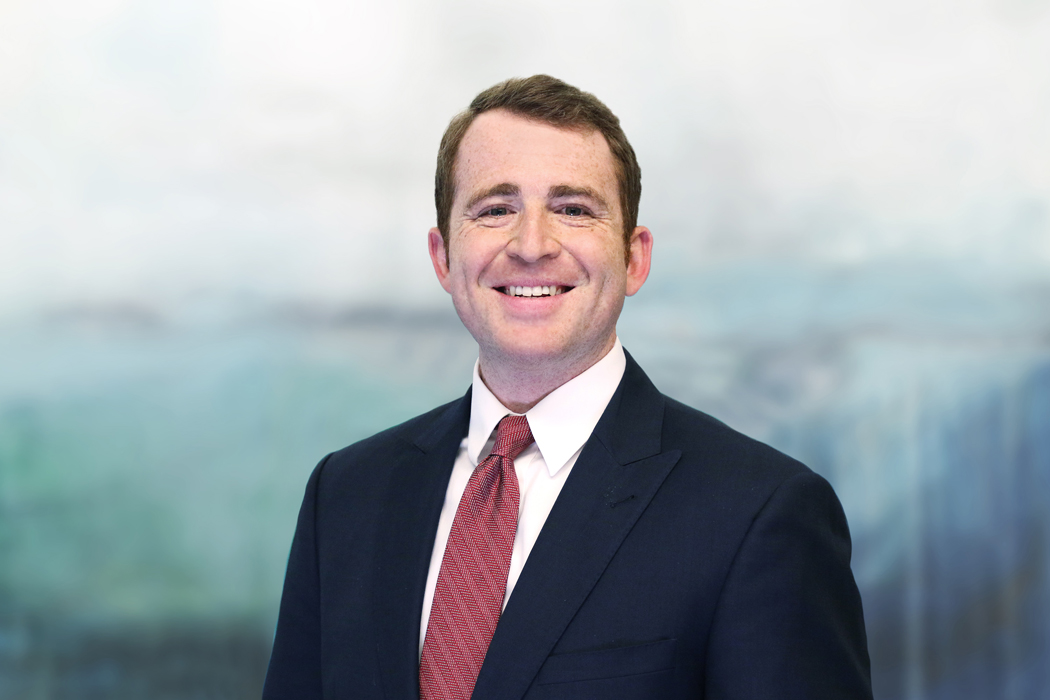 Sean Gallagher is a commercial trial lawyer with a knack for translating complex issues into plain English. Recently, Sean was named to Super Lawyers’ 2020 Texas Rising Stars list, an honor no more than 2.5 percent of lawyers in the state receive.

Sean has also helped shape the law governing many of these commercial issues. For instance, in 2019, Sean Gallagher and Tyler Bexley briefed certified questions on an issue of first impression to the Nevada Supreme Court as to whether the alter ego doctrine and doctrine of improper dominion and control applied to Nevada entities.  The Court rendered a unanimous opinion in favor of their clients. See Magliarditi v. TransFirst Grp., Inc., 450 P.3d 911 (Nev. 2019) The dispute was also profiled in Forbes magazine.

In 2019, Sean also worked alongside Pete Marketos representing AT&T against false advertising and deceptive trade practices claims in a lawsuit filed by Sprint in the Southern District of New York. Sprint sought an injunction against AT&T’s advertising of certain 5G technologies.

Prior to joining Reese Marketos, Sean was an associate at a nationally recognized litigation firm in Dallas, Texas. During his time there, Sean honed his skills as a trial lawyer and obtained a number of favorable outcomes for his clients, including a take-nothing judgment as well as a complete summary judgment the evening before trial.

University of Texas at Austin

Bachelor of Arts in English and Philosophy, with honors, 2012

U.S. District Court for the Northern, Eastern, and Southern Districts of Texas