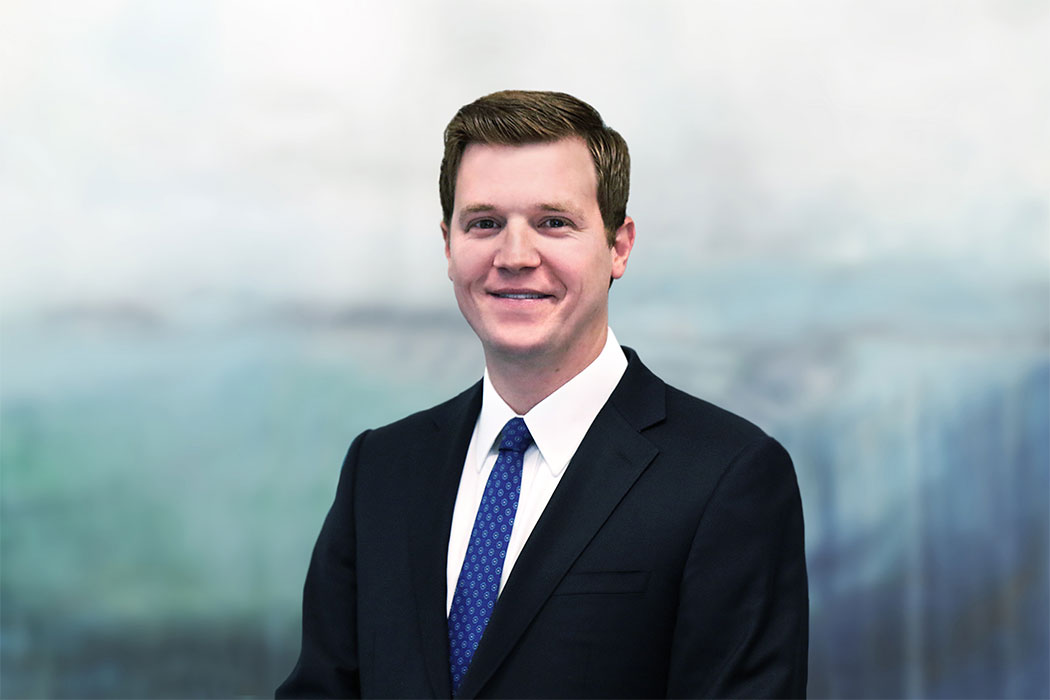 “Tyler was an integral part of a highly successful litigation that was crucial for the future of our company.  His intelligence, attentiveness, and hard work set him apart from any other attorney we have worked with.  He was more than outside attorney to us; he was part of our team and clearly focused on our ultimate success.” — Mike Mackey, President, Everest Infrastructure Partners

In 2017, with Adam Sanderson, Tyler successfully defended one of the nation’s leading providers of law enforcement video surveillance technology in a multimillion-dollar patent infringement suit. After a week-long trial in the Eastern District of Texas, the jury unanimously found in favor of Tyler’s client on every question presented, rendering a verdict of non-infringement and patent invalidity.

Tyler’s cases have also helped shape the law on cutting-edge issues. For example, after Tyler obtained an asset-freezing preliminary injunction in federal court in Nevada, the defendants asked for the Nevada Supreme Court to address issues of first impression relating to the alter ego doctrine in Nevada. In 2019, Tyler argued before the Nevada Supreme Court in a certified question proceeding that resulted in a unanimous opinion in favor of his clients.

Tyler has been recognized as a Rising Star in Business Litigation by Thompson Reuters’ Texas Super Lawyers publication every year since 2016 and was named one of D Magazine’s Best Lawyers Under 40 in 2020.