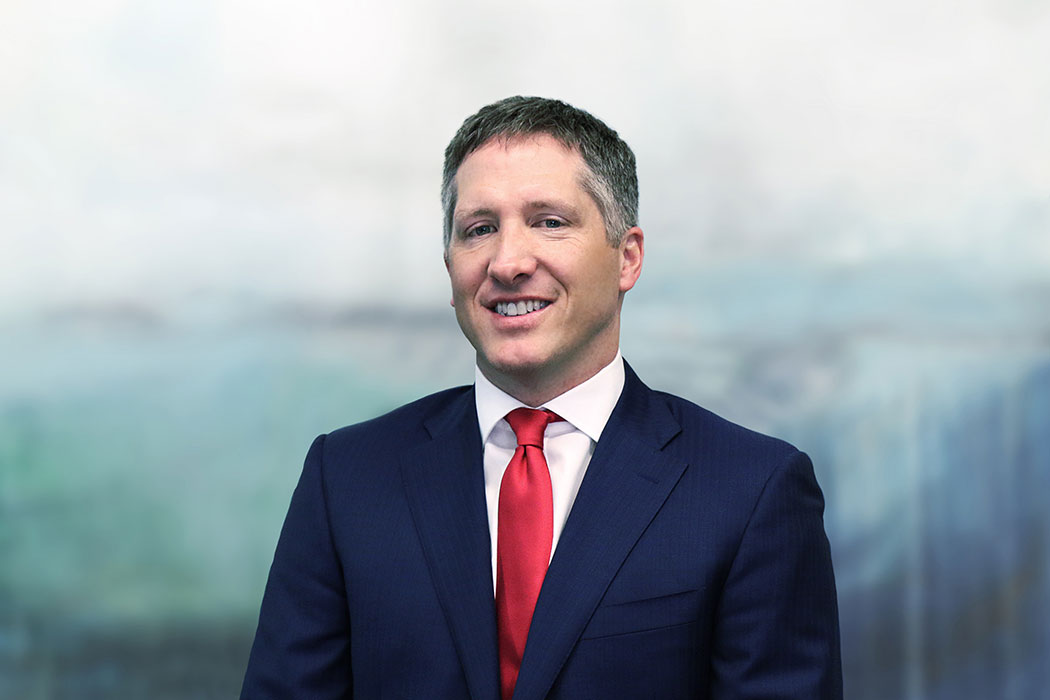 “Adam’s rapid understanding of the case in which we were involved in Southern California and his marcro and micro decision making were exemplary to all the team. He displayed knowledge, personal relations and calmness in an adverse environment with the final results being in favour of our client company.” – Tony Livermore, Principal Partner, Buena Vista International Hotels

Adam is one of the few trial attorneys in Dallas having a background in computer science and licensed to practice before the United States Patent and Trademark Office.

In a recent case, Adam won a total victory in a multi-million dollar patent infringement case for one of the nation’s leading suppliers of law enforcement surveillance technology. The case was tried before a jury in the United States District Court for the Eastern District of Texas. At the conclusion of the evidence, the jury found in favor of Adam’s client on every question presented(non-infringement and patent invalidity). The plaintiff sought to recover more than $15 million in damages, but as a result of the verdict, the plaintiff took nothing on its claims and its patent was invalidated. Click here to read a recent article from the Texas LawBook about the win.

In a separate case, Adam successfully defended a television streaming company against one of the nation’s largest media and cable television operators. The operator filed two, separate legal challenges with the Patent Trial & Appeal Board (PTAB), seeking to invalidate a patent owned by Adam’s client. Based on the arguments presented, the PTAB sided with Adam’s client and declined to invalidate the patent. Click here and here to read the two decisions from the PTAB.

In a hotly contested commercial arbitration, Adam successfully represented one of the nation’s leading dining services in a lawsuit involving a five-year management and services contract. Adam’s client asserted a counterclaim for breach of contract. After several days of witness testimony and presentation of evidence, the arbitrator denied all claims against Adam’s client and awarded his client monetary damages, past due interest (calculated at 18% annually), and attorneys’ fees.

In a recent business fraud case, with his partner Pete Marketos, Adam represented two entrepreneurs in a high-stakes litigation involving the licensing of patented technology. The question at trial was whether the defendant corporation had deceived the clients into giving up their exclusive right to market and sell their patented technology. After a two-week trial, the jury found that the defendant corporation had committed commercial fraud and breach of contract. Based on the verdict, the court entered judgment in favor of Adam’s clients for more than $5 million, plus 18% interest. The Fifth Circuit Court of Appeals in Dallas affirmed the judgment in 2016.

Before practicing as an attorney, Adam earned a Bachelor of Science degree in Computer Science and worked as a software engineer where he designed system architectures, developed source code, and managed enterprise databases. As a trial attorney, Adam’s background in computer science has given him and his clients an advantage in and out of the courtroom.

The following additional matters are representative of some of Adam’s other successful litigation experiences:

University of Texas at Arlington

Bachelor of Science in Computer Science, 1995