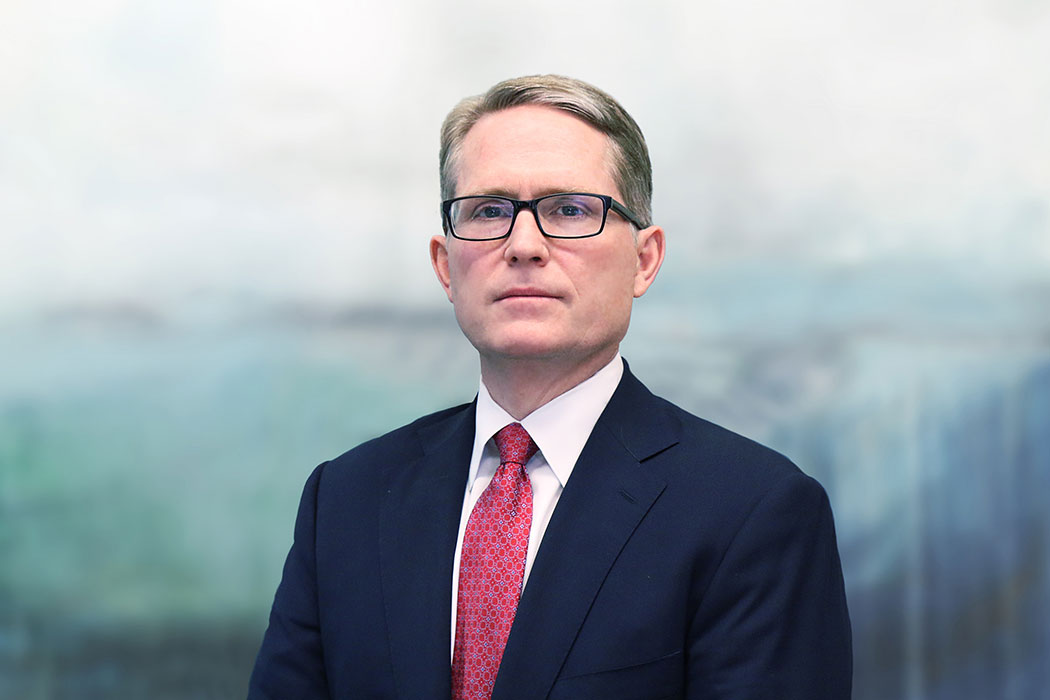 “Joel Reese is an honorable and quality person who as a lawyer does what he says and doesn’t over promise. His creativity and thoughtful approach to legal issues is at an extremely high level. I highly recommend Joel for most types of complicated litigation.” – Craig Hall, Chairman, Hall Financial Group

“In 2016 and 2017, I attended a private arbitration where Joel Reese represented my employer in a complex case involving millions of dollars in trucking services provided on several large highway construction projects.  Joel had a complete grasp of all the facts and used that understanding to crush the other side’s witnesses.  Impressive is the one word I would use to describe Joel’s representation of our company.” — Paul Patterson, President of Alliance Trucking LP

In 2011, Joel Reese left Winstead PC, a large Dallas-based law firm, to start Reese Marketos LLP with Pete Marketos and Brad Gordon. He and his partners, along with talented associates hired from several large Dallas firms, focused on winning complex commercial cases. Their strategy worked as a string of high-profile victories followed. In 2013, the Texas Lawyer recognized the firm as the top trial boutique in Texas.

Over the last several years, Joel has won many high-profile cases.  While at his prior firm, Joel defended several insurers in an eight-year, multi-billion dollar class action that was featured on CBS Nightly News with Dan Rather. After successful wins in the Texas Supreme Court and the New Mexico state district court, plaintiffs dismissed all claims without receiving any payment from the defendants.  Joel also defended two defendants in a high profile lawsuit filed by billionaire T. Boone Pickens that was featured in a lengthly article in BusinessWeek.  Joel was able to obtain a dismissal of the lawsuit through summary judgment, which was affirmed by the Fifth Circuit Court of Appeals.  In 2015, Joel won a jury verdict in a securities fraud case against a major securities broker after a three-week jury trial that was featured in the Dallas Morning News.

Bachelors of Business Administration, with honors, 1990